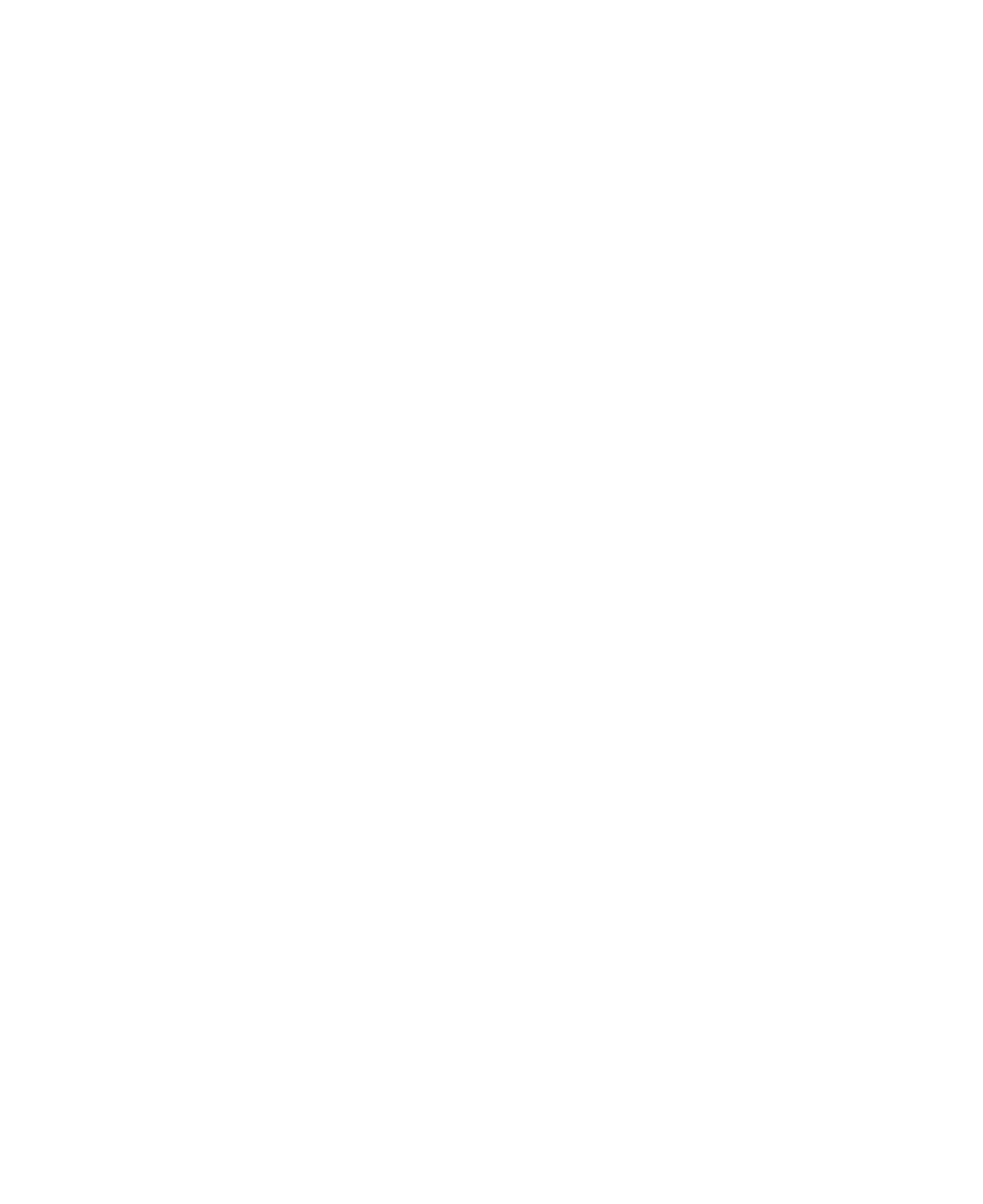 Objections to translation
In some cases it is essential to express claims to the translation process. Another problem for translation is the problem of logical consistency of the text. Here is an example: the original story is written in English, and the action takes place in an English-speaking country. When translated into another language, some statements, such as the Do you speak English question, may lose their logic.

How do you translate this question: "Do you speak English?" or "Do you speak Russian? In both variants the answer will be contradictory: if it is affirmative, the first variant of translation will mean: "Yes, I speak this language, but we are talking to you in another language now, and your question does not make any sense". The second version would take something like this: "Yes, we are in an English-speaking country, but everyone, including me, speaks Russian."

This criticism can be overturned by several criteria. First, such situations rarely arise in real life. If it happens, then a translator can use techniques to avoid the problem by translating Do you speak English? or do you understand what I mean? Secondly, a Russian reader reading a book by, say, Agatha Christie describing a murder on an English estate probably understands that the characters in the original speak English.

In fact, one of the basic rules in translation is "stick to the context", but isn't the language of the text being translated the core of the context to be followed?
Another serious translation problem is interpreting the translation as a process of writing in one language what is read by the translator in the other. How can one expect a translator to understand the author of the original text with complete certainty? A translator does a serious job, but the author is praised for a successful work; can a translation from a writer be considered the work of that writer? Can the translation be called "legal plagiarism"? The translation can be very different from the original: for example, one of the heroes of the work "Hitchhiker's Guide to the Galaxy" is called Zaphod Beeblebrox. But Jean Bonfoy, who translated Adams into French, thought it best to call this hero Zapi Bibici. Although it's not that big a deal, it's still striking. Adams himself might not approve of this kind of freedom. A lot of these minor changes make the translation an adapted text.
A number of activities are required to avoid translation problems:
1) Use single words when translating (not using a number of synonymous forms for the same word).
2) Adapt the text to the audience.
3) Create a knowledge base.
4) If you do not translate, but another person (organization) - make a list of terms that either should not be translated, or should be translated and translated only in a certain way.
5) Collaborate with one translator who understands your style of presentation and understands the essence of the translation.
Legal aspects
Translation, which is a kind of derivative work, is subject to copyright.
The main legislative provisions on translation related to copyright are set out in Article 1260 of the Civil Code.
Copyrights for translation belong to the translator. The translator exercises his copyrights provided that the rights of the authors of the works used to create the derivative work are observed. Thus, a translation may be used by the author of the translation only with the consent of the copyright owner of the original work. Consent to the translation may be obtained both before and after the creation of such translation.
Copyrights to a translation arise according to the general rules of copyright origin: from the moment of creation of the work (i.e. from the moment of giving the work an objective form). In the absence of consent to use by translation the original work, the copyright on translation still arises and exists, but becomes "paralyzed". Thus, the copyright of a translator is protected as the rights to independent objects of copyright, regardless of the protection of the rights of the authors of the works on which the derivative work is based.
Copyrights to translation do not prevent others from translating or reworking the same original work.
Some translations are not subject to copyright (paragraph 1, paragraph 6 of Art. 1259 of the Civil Code). These are official translations of official documents of state and local governments of municipal entities, including laws, other normative acts, court decisions and other materials of legislative, administrative and judicial nature, as well as official translations of official documents of international organizations.
Author's translation (auto-translation) is a translation made by the author of the original work himself.
Authorized translation is a translation made with the author's consent, or even reviewed and approved by him.
Talk to your personal account manager
Want to find out more about Lingvatext or have a particular question we could help you answer? Contact us today.